Sometimes referred to as hot buttons, bugaboos, idiosyncrasies…whatever terminology you prefer, they all point to the same instances:

Those activities, comments, or treatment with which we have real problems.

These occurrences can vary greatly from person to person or day to day experiences. We all have our reasons and our pain points for being lit up by another’s actions or inaction.

Mine are undeniably bitch switches. There’s just no getting around that. Having put up with, experienced, endured, and suffered stupidity and cruelty my entire life; I have reached a point of zero tolerance to these.

I simply do not have the emotional strength to even fight them anymore. My strength is the one and only element of my being that I have keeping me afloat.

“One must put up barriers to keep oneself intact”.

And though my seemingly harsh attitude and demeanor keep me largely isolated, I hold out consistent and perhaps delusional hope that something or someone in this world has the capability of penetrating that barrier.

It is a distinct possibility, one that is impossible to explain.

The list below – in large part – you’ll note reflects human behavior, that which is rampant and sadly normal to our society. Apathy and idiocy contribute to the zombie behavior of most humans, with basic kindness and decency having seemingly been completely dissolved.

The most disappointing factor is that – none of this is rocket science. None requires much thought or effort in the least. And too often that which sets us apart from any other mammals on the planet is never acknowledged or recognized until it is long gone.

10. Making demands of me – I appreciate courtesy. This in no way requires patronizing, demeaning, or pacifying behavior – all of which do nothing but flip another bitch switch. Ask me nicely and I’ll give my soul to hand you the universe. Bark orders at me, and you’ll receive nothing from me ever again.

9. Take something of mine without my permission or knowledge. This is stealing. Plain and simple. It’s cowardly. I’m a very generous person. If you ask me for something and I am able to provide it, I will move heaven and earth to do so. Don’t take advantage of that.

8. Compare me to others. I think this one speaks for itself. I am unlike anyone else in the world. Each of us is. Pointing out how someone trumps me in looks, skills, intelligence, or company is prime indication that you have absolutely no idea whom you’re speaking to. You appreciate me as I am – lumps and all – or stay out of my path.

7. Blaming or accusing me for or of something I did not do. Get your facts clear, concise, straight, absolutely detailed before you come at me with confrontation or accusations. Being semi-informed with all guns blazing belittles us both…and will give me the opportunity to bury you with the truth. Don’t do this.

6. Talking about me being my back. Dumb. Juvenile. Pointless. Grow up. If you don’t have the guts to say it directly to me, you’re ultimately making yourself look like the fool by saying it to someone else. Integrity is reflected in that which you do when no one else is watching or listening – and even more so if someone is.

5. Berate Me – I’m not perfect. Far from. Being patted on the head and praised for every little thing has never been my MO. However, criticizing incessantly over every little thing will send me packing in a big hurry. There is a happy balance – a yin and a yang.

4. Sarcasm – I love being sarcastic and a biting wit is a definite indicator of a keen and quick mind. Much like swearing, sarcasm used as a weapon during an argument or disagreement can slice right through to the bone and leave wounds that are unlikely to heal. I know whereof I speak, which is why when I find myself caught on a battlefield of considerable conflict, I simply walk away. It is best for all involved. Trust me on this one.

3. Swearing. There’s a time and place for everything, and obscenities certainly serve their purpose in conversation. But if you’re mad at me or if you’re a complete stranger, slinging derogatory language at me is a sure-fire way of getting your ass handed to you. It nearly got me kicked off a flight coming into the States from Paris. Another story for another time…

2. Ignore Me. There have been scientific studies released that point to proof that the emotional impact and psychological damage of being ignored by someone is just as bad, if not worse, than being physically abused. I’d rather have you just sock me in the jaw and have done with it. Inexcusable, considering that we live in a world where the primary focus of research and technology consuming the past century has been in connecting people across the globe, and at the speed of light. Lazy, cruel.

1. Lie to Me. About anything. Doesn’t matter. Any statement even remotely askew or vaguely honest will be the last words spoken to me. I can think of little more crueler, disrespectful, and lacking complete integrity. Worst of all, it insults my intelligence.

Additional bitch switches that will inevitably irk or incite me are not thanking me for something, asking me why I’m single (please refer to 1 through 10 above), or touching my cars. Those, however, are lesser (ha) infractions in the scope of things.

Still very easily chalked up to stupidity or insensitivity,  nonetheless.

There is one final one that far, far exceeds the scope of this list:

Under no circumstances underestimate me _-my ability to move the earth or crack it in two.

Some of the greatest rules in the world to live by, yet those in which so very few find value or purpose:

If it doesn’t involve you, keep your mouth shut and mind your own damned business.

If it doesn’t belong to you, keep your hands off.

If it doesn’t hurt you, don’t scream in pain.

When in doubt, do.

At  every opportunity, put yourself in the other person’s shoes to see how you may feel before you act.

In speaking, do so only if:

Or face the wrath of the flipped bitch switch… 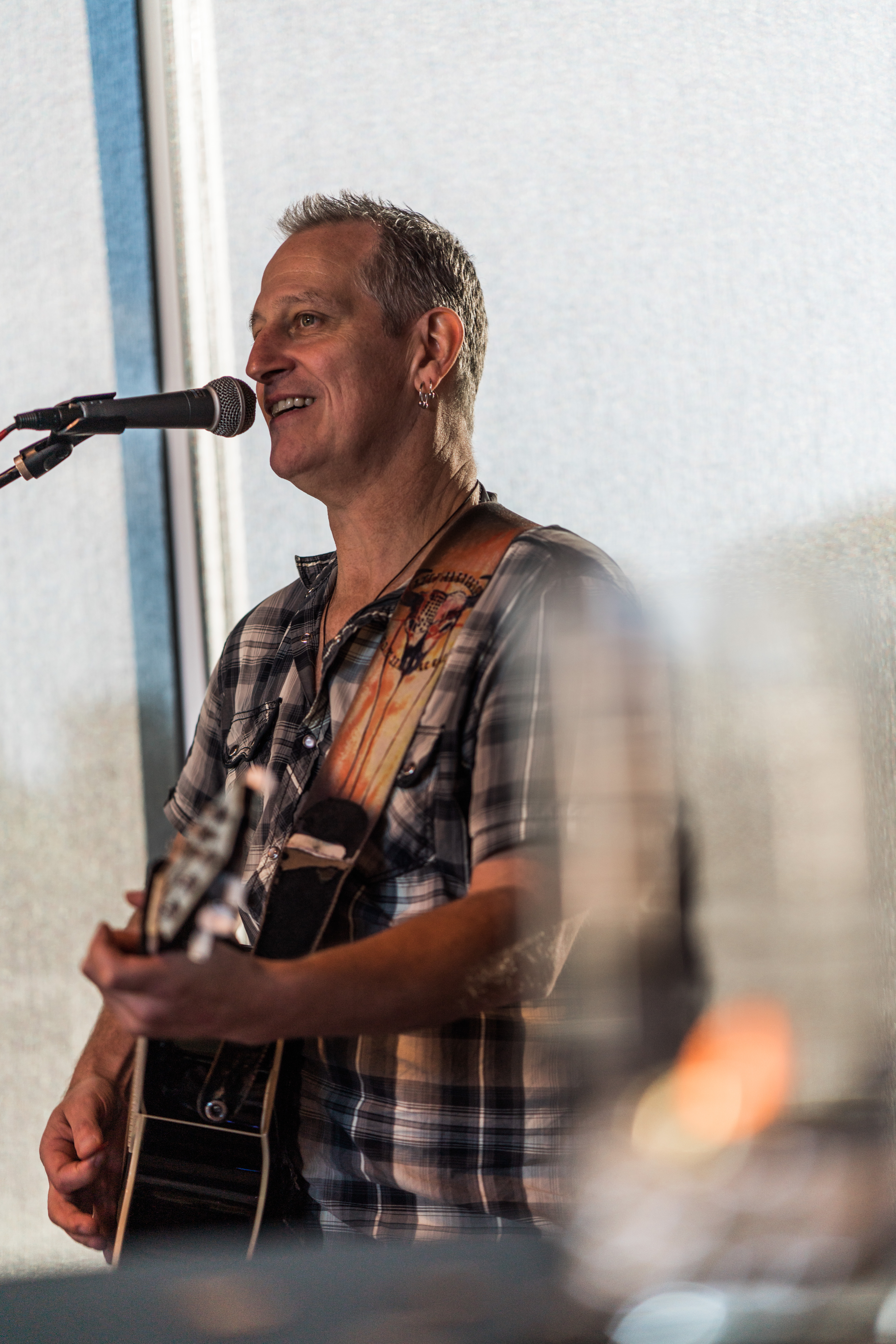 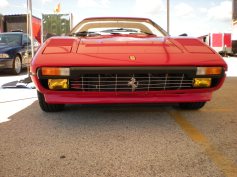 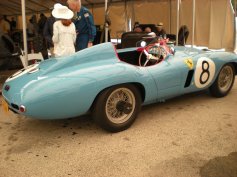 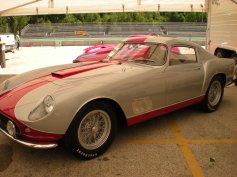 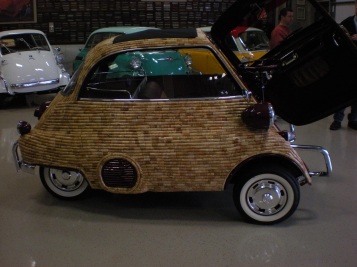 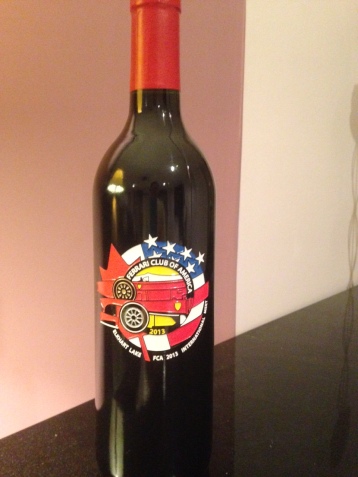 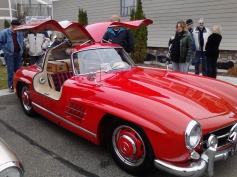 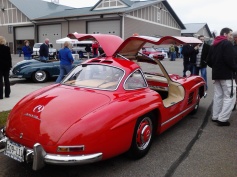 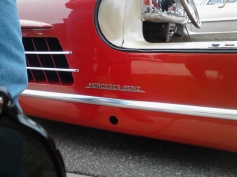 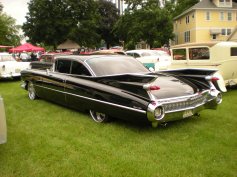 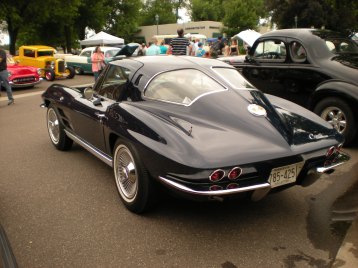 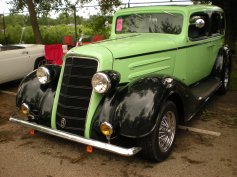 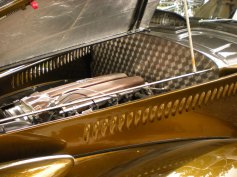 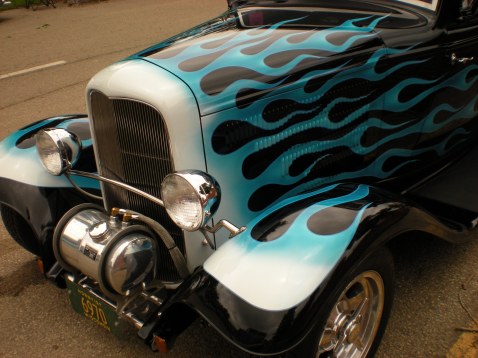 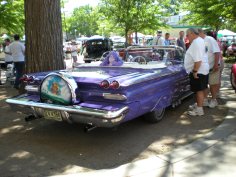 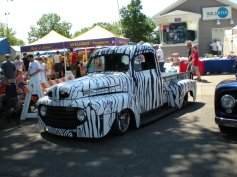 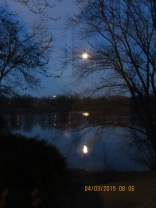 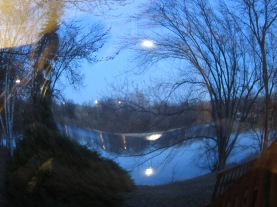 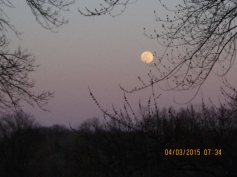 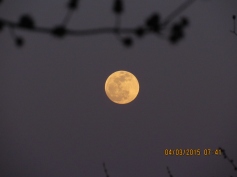 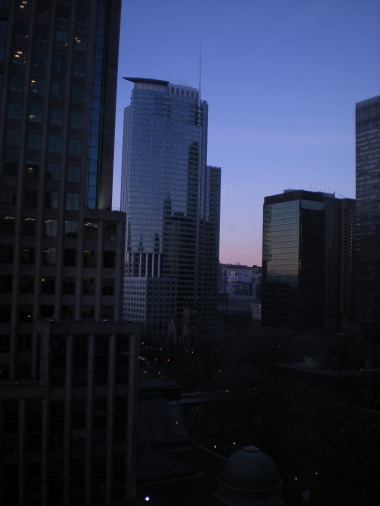 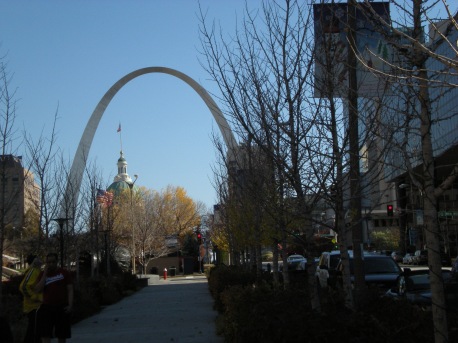 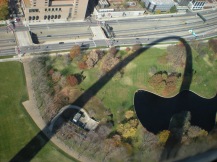 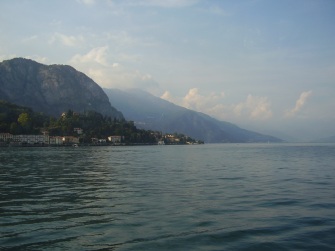 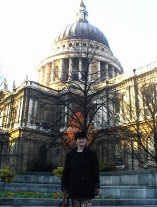 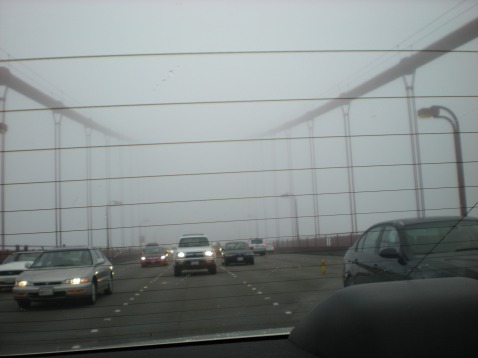 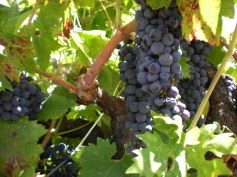 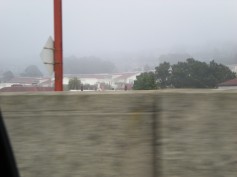 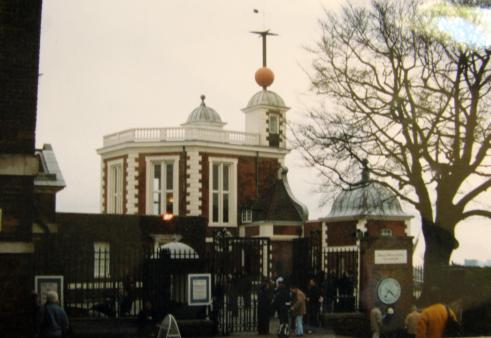 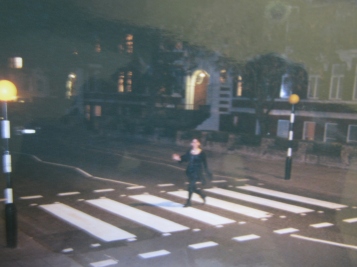